Cedar Education Lending
With so much talk about student loans, we thought it might be helpful to analyze some of the current trends in the student loan industry.
Almost 2.9 million students have private loans, according to recent data by The Institute for College Access and Success.Â  Private student loans make up only about 15% of the $1 trillion in outstanding student debt though.

Much of the outstanding private student loan debt was amassed before 2008 when credit standards were less stringent and lenders were more plentiful.

Private loans typically carry higher rates than Federal loans because students often don’t have a credit history.Private loans are also not guaranteed by the government.Much of the outstanding private student debt was amassed before 2008 when credit standards were less stringent and lenders targeted the education market often through direct marketing to students.

Private student loans to students peaked in the 2007-2008 school year at about $22 billion, according to the College Board. Private student loan lending dropped to about $6 billion in 2010-2011 as lending standards tightened, lenders exited the market and federal loan limits increased. 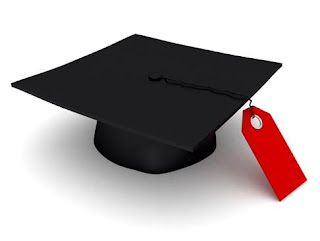